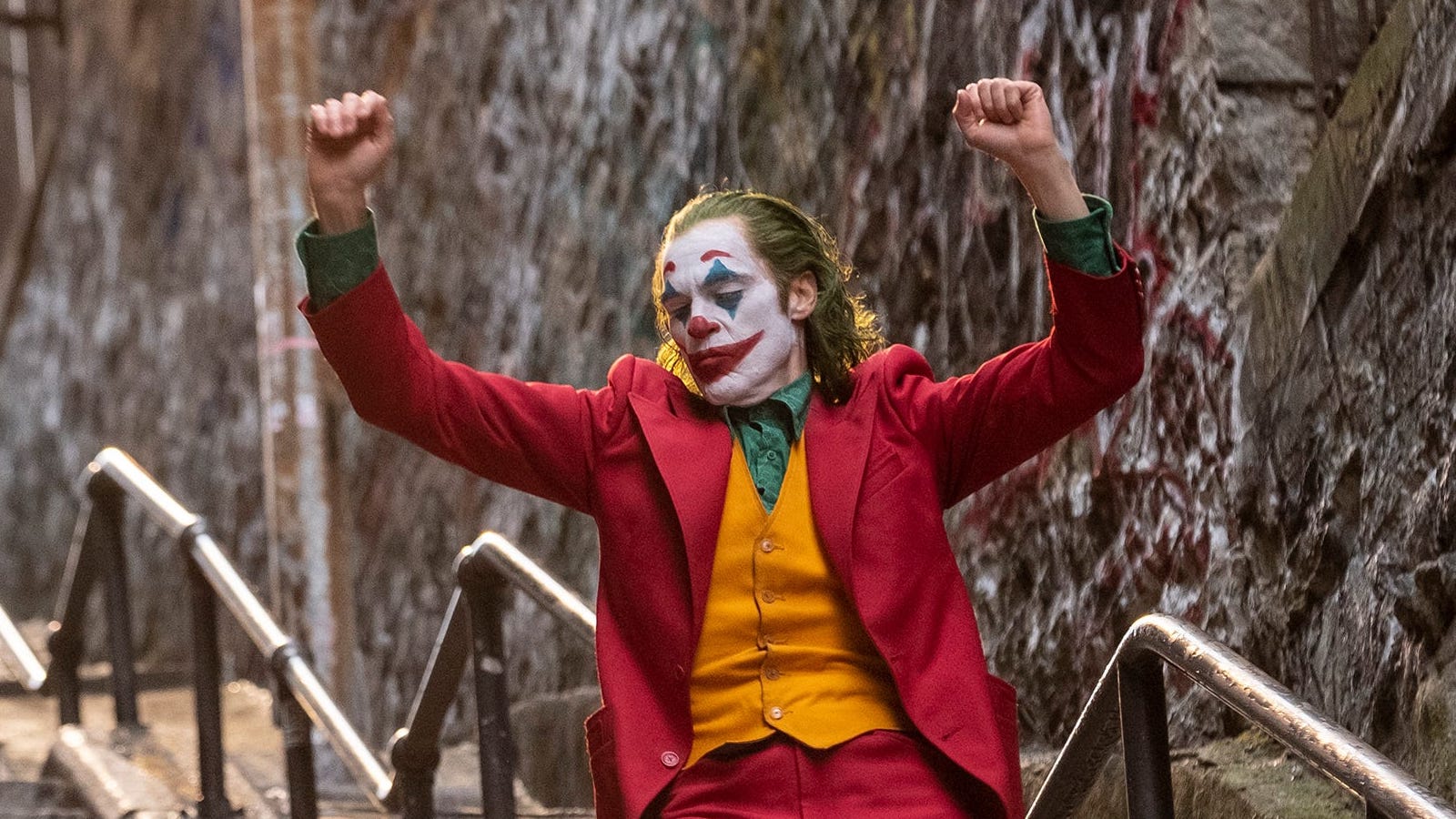 No movie is sacred in the hallowed halls of internet discussion, and one simple tweet has led to an outpouring of hot takes about acclaimed movies that are actually rubbish.

Everyone has a few films that just utterly rub them the wrong way, especially when you get around to awards season or summer blockbuster time. Since Citizen Kane, often cited as the benchmark for cinema, was released the medium has only gotten more and more advanced, the discussions have only become more nuanced.

Twitter user Jeff Sharlet has poked the hornet’s nest, asking people to out themselves as sheer haters of the critical darlings. Not even Citizen Kane is safe here.

It may have won Leonardo DiCaprio his first ever Oscar, but bear mauling procedural The Revenant is described in one response as being hysterically funny… during the near-death experience.

The Revenant isn’t perhaps remembered that well by the public, and it’s hard to see it having a legacy like 2001: A Space Odyssey. Oh, speaking of, it’s next in this kino hit list. Or as one user says “I’m mesmerized by it, but I can’t actually say I like it”.

The English Patient is perhaps better known as being a punchline for boring cinema. Won countless awards but it’s not exactly a movie you’d watch for a fun night in.

A modern phenomenon for internet meme culture Joker could go down as one of the best ever films based on a comic book. But is it actually good?

The most universally despicable of all these takes though is that The Princess Bride is “like watching paint dry”. A take so hot it’s been detrimental to Earth’s ozone layer.

As philosopher Natalie Wynn once said: maybe all critique itself can do is allow you to sketch the bars of your own prison. Art is subjective, and its beauty of it means anything can be perceived as a masterpiece. Except for Cars 2.